We are proud to announce that Opkey has secured a new funding round →  Read more!
x

User Acceptance Testing (UAT) is the final pre-release phase in a business application lifecycle. Broadly speaking, UAT’s objective is to validate whether the software is working as intended. UAT also ensures that the new features and enhancements in your application supports your business needs. Unlike functional testing performed by developers, UAT is performed by business users.

For most organizations, UAT is too time consuming and complicated to be effective. This is because most enterprises rely on manual testing processes for UAT, which means the use of clunky spreadsheets or other methods that inhibit collaboration and provide little to no visibility. Additionally, business users have their actual job to do; testing simply isn't high on their priority list.

In this blog, we’ll describe best user acceptance testing practices that enable your organization to safely run UAT cycles faster, to get the most out of your applications.

Get a free migration assessment today

When should the User Acceptance Testing be executed?

Since UAT is essential for verifying changes right before production, it should be run after unit testing and QA testing. This ensures that from the development side, your code and integrations are working as intended before pushing to end users.

UTA Planning refers to assigning different processes to various business users, and setting timelines for when they must test those processes. UAT planning requires iterative input from multiple and often globally dispersed stakeholders. However, using spreadsheets is not scalable because sharing and updating them is extremely cumbersome.  Collecting and analyzing qualitative & quantitative data from multiple stakeholders in a tool like Excel often takes hours to sort through.

With the scope and plan of your UAT process in place, you can now begin testing, and eventually, deciding whether or not to move to production.

It’s critical that business users document each step in their UAT process–especially when issues arise. But requiring them to document issues by copying and pasting into clunky spreadsheets is not efficient. And business users often end up spending more time reporting on their UAT testing than actually performing the testing.

For your business users, UAT workflows with multiple dependencies prove to be challenging due to their complicated nature. Users often end up spending too much time figuring out what needs to be done, rather than actually doing the work.

Defect tracking and management is arguably the most critical aspect of UAT, as developers take this data to address issues so that applications can be pushed to production. But because UAT testing is typically a monotonous process with complicated collaboration channels, this proves difficult.

With Opkey, accelerate your packaged application UAT  and achieve 100% Test Coverage without compromising on scope or quality.

Opkey's no-code testing platform breaks down the language barrier between humans and computers, empowering business users to tell a computer what it is they want it to do for them, without needing to use code. The result is a significantly increased capability to automate everyday business processes and accelerated UAT testing cycles.

Opkey's Test Discovery technology can mine business process logs to determine which of your processes actually need to be tested. It helps you identify the gaps in your processes and provides optimal test coverage, ensuring your UAT testing has the correct scope.

Opkey automatically generates graphical reports along with debugging logs and screenshots. These easy-to-understand reports can be easily shared.

Sign up for the free trial for the Opkey Automation Platform now, keep your people focused on what really matters.

What is UAT Testing?

UAT testing is the user methodology in which the developed software is tested by the business user to validate whether the software performs according to the defined specifications. This type of testing is also known as application testing, beta testing, or end-user testing.

What are the benefits of UAT testing?

What are the prerequisites before performing User Acceptance Testing?

• Before performing User Acceptance Testing, you must validate if the application code has been fully developed

• Validate that all reported defects have been fixed and re-tested

The benefits of upgrading from Oracle EBS 12.1 to 12.2
This blog highlights steps for Oracle EBS 12.2 upgrade testing, and how Opkey makes upgrade process less expensive and resource-intensive. 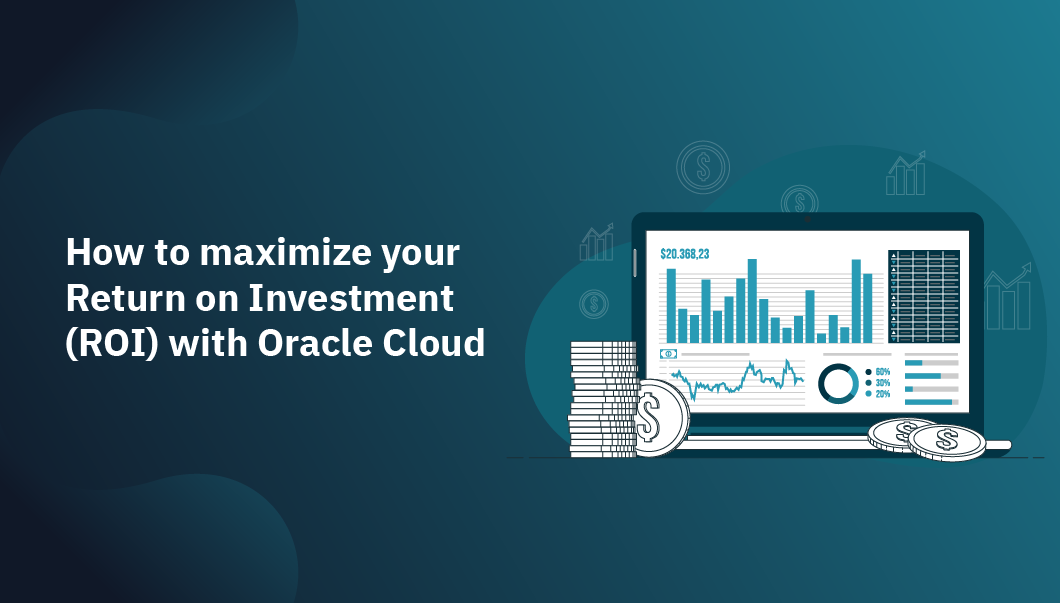 How to maximize your Return on Investment (ROI) with Oracle Cloud
This blog discusses how automated testing can help you achieve a faster ROI on your Oracle Cloud investment.
View all posts