Although traditional test automation programs have helped QA teams speed up test execution, there is still much room for improvement when it comes to automating other steps of the testing process--specifically, figuring out what to test.

Traditionally, QA teams write test scripts based on best guesses of how software users interact with their applications. Then, end users click through the written-out processes and report back errors to QA teams. Finally, IT teams fix the broken tests. This piecemeal testing process almost always takes a long time–it’s the reason why testing is the biggest bottleneck to the software development process, according to Gartner.

In addition to slow testing speed, this manual process doesn’t necessarily increase test coverage or reduce risk, because QA teams aren’t sure what they should be testing. They’re simply guessing. Therefore, they can write out a test, an end-user can click through a process, and an IT team fix a broken test, but it’s all for nothing, if the test isn’t relevant to the end user’s actual interaction with the software.

‍What are the challenges with traditional test automation?

Simply put, test coverage and test efforts can be optimized with test mining.  Mining refers to when a test platform accesses an ERP software’s event and configuration logs to extract data.  By using computer-analyzed ERP data, QA teams can confidently know which tests they’re currently running, and the extent to which they're run each day. QA teams can compare the tests they’re running to the processes that are actually performed by end users, eliminating guesswork on which tests need to be executed.

With this knowledge, QA teams can prioritize the important test cases, to increase test coverage and enhance overall testing efforts.

What are the benefits of test mining?

Test mining can be used to create a rich, dynamic, visual representation of a business process, also known as a process map. A process map shows how a business process is completed from beginning to end, and visually displays all possible combinations of how the process can be performed. Testers can easily visualize how processes are executed in the test and production environments because mining pulls data for the date, time, user, and activity completed. QA engineers and analysts can use the mined data to quickly identify the workflows that require the most extensive test coverage,  and which processes they can largely ignore.

In addition, Opkey does the following through it's test mining platform:

‍Opkey automatically discovers and maps test cases and business processes: The data from this map comes from our client’s system process logs and configurations, and clearly shows the legacy tests a customer has run, in addition to business processes that a customers’ end users are performing.

Opkey’s AI performs test gap analysis: Using this information, Opkey creates a report that highlights critical business processes that are not being tested thoroughly. Clients get real-time knowledge of the gaps in their testing scope, learn where testing needs to be increased or can be decreased. This ensures that testing teams can optimize their time by focusing on only their most at-risk processes.

Opkey fills in test coverage gaps with  tests to increase coverage:  Along with identifying gaps in test coverage, Opkey has 30,000 pre-built, automated tests that can be automatically applied to customer environments, based on the information gathered through the test mining process. Customers can automate these tests with the click of a button.

Test discovery allows enterprises to move their software to production faster by executing the right tests at the right stage of the testing lifecycle.  A test automation program isn’t fully embracing DevOps without test mining because they’re basing tests off of guesses instead of real, quantifiable data.

Opkey offers clients a live view of their coverage by comparing the tests they’re running with actual process logs, and then helps clients fill in the gaps in coverage with 30,000 pre-built tests. With a rich, visual representation of their business processes and tests, QA teams can quickly and intelligently decide which tests to run, which efficiently increases their test coverage. 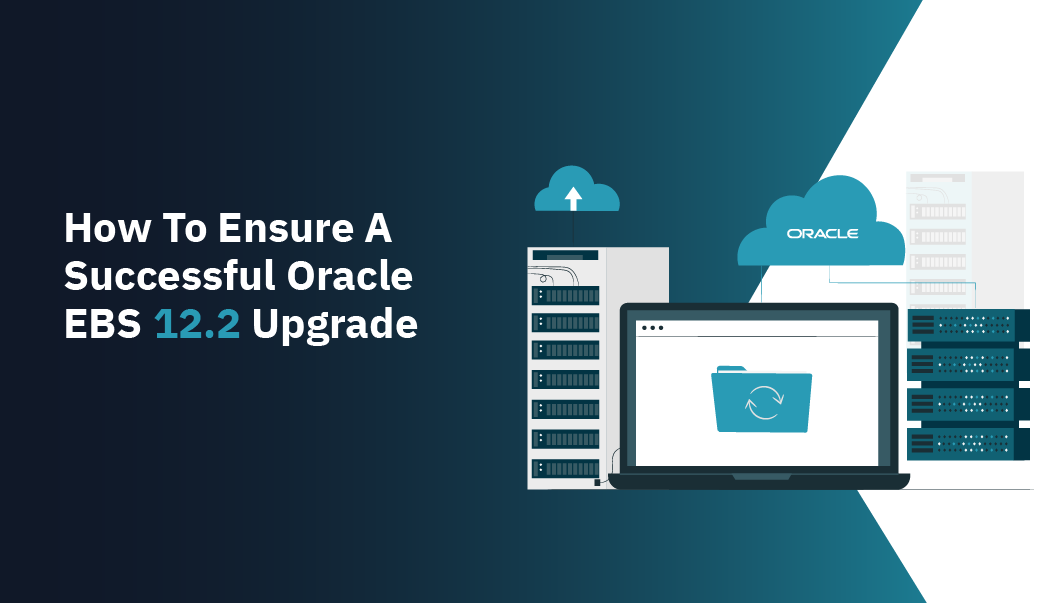