There are many reasons for Salesforce's global position as the CRM platform of choice, but one of the most fundamental is its ability to support the sales cycle at digitally-driven speeds. Although being big open for growing digital business demands, custom Salesforce configurations, integrations, and workflows with frequent upgrades create a challenging testing environment. In this article, we start by looking at the full scope of the complexity of Salesforce, revealing why No-Code testing approaches do makes more sense than constantly trying to overcome the technical challenges in script-based testing.

Salesforce environments move at a different pace. Your systems are constantly bombarded with change in the form of release cycles, migrations, refreshes, and ongoing project innovation. Scale and rework continue to be the biggest challenges for Salesforce implementations. Specific Salesforce testing challenge includes:

Prepare The Ground For a New Test Horizon

The future of Salesforce testing depends on AI-powered, No-code testing solutions that enable organizations to reduce their technical challenges when building and maintaining their Salesforce apps. These No-code testing tools allow testers to transform testing intent into testing artifacts without requiring traditional techniques to know-how to write or edit code. 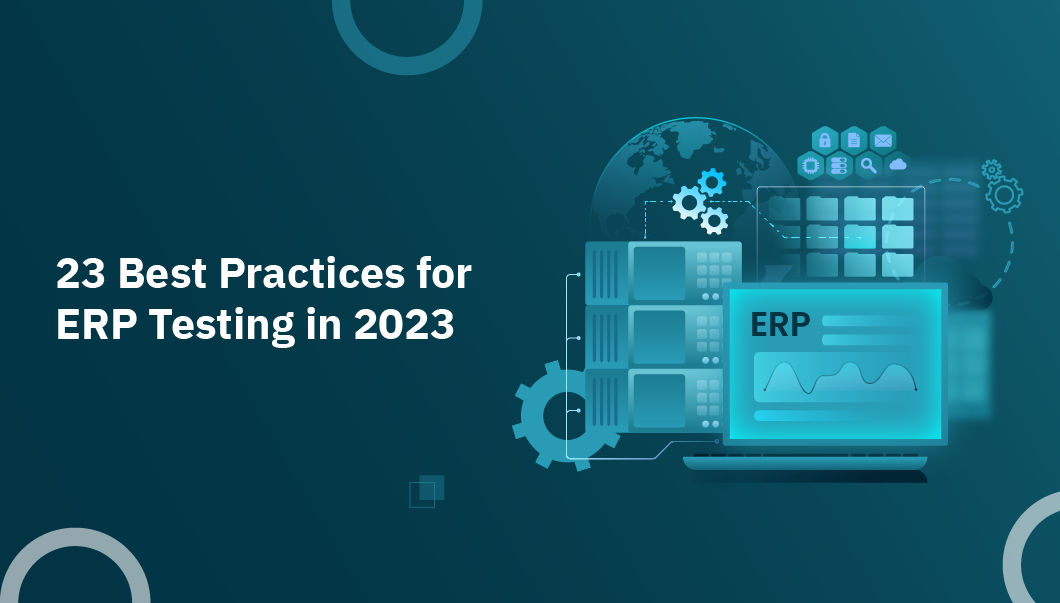 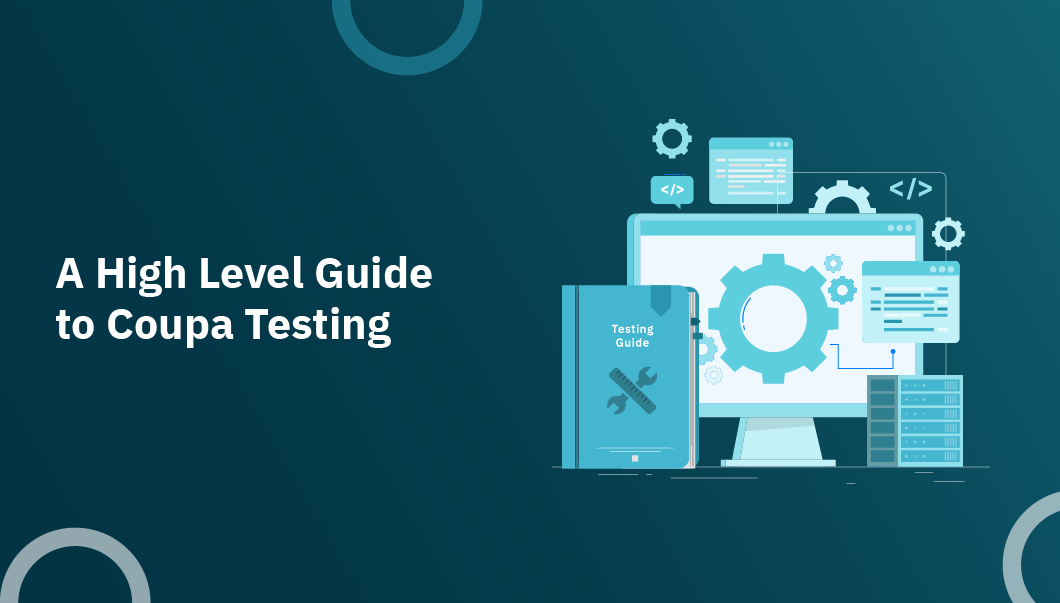 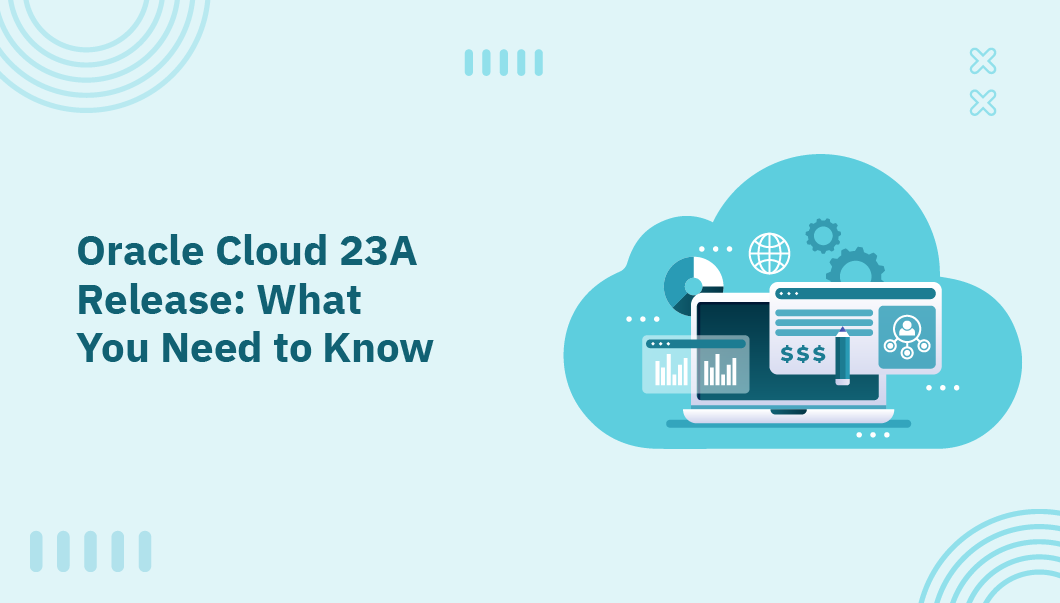 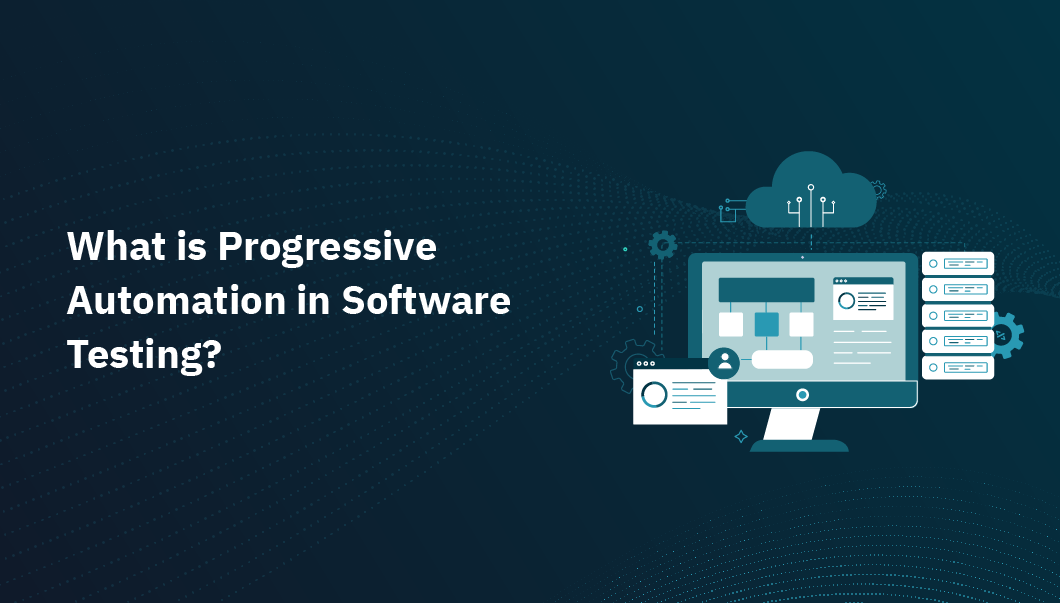