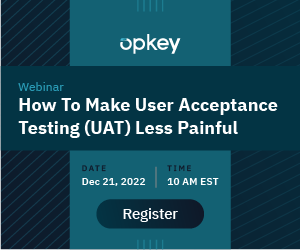 Opkey recently rolled out its latest version (5.63.00) to help global enterprises to streamline their testing, test smarter and faster. With this release, Opkey users now have access to a feature called Marketplace, which can be accessed from Opkey, or directly on the web as a Marketplace portal. With Opkey Marketplace, Opkey Users now have the power to discover, select and extend their Test Automation capabilities, by subscribing/unsubscribing to add-ons such as Keywords, Test Accelerators, Utilities, and Workflows for their automation script development, maintenance, and execution needs, as per their requirements.

Workflow Add-on is a new feature of Opkey, allowing Opkey users to create a customized workflow with custom states, according to the requirements of their Projects and Modules. Opkey’s default workflow feature comprising of states Draft, Review, Approved, and Published will still be available to Opkey Users.

This blog is primarily focused on existing Opkey 5.62 users, upgrading to Opkey 5.63.

Opkey users, opting to stay on version 5.62 will not have access to Marketplace, and will continue to work with the Opkey default workflow feature. However, should they decide to upgrade to Opkey 5.63 or the latest versions, they need to be aware of functional changes, impacting the state, transition, and accessibility of their existing and new test artifacts, as they decide to subscribe/un-subscribe Marketplace Workflow Add-On feature of Opkey.

For new Users of Opkey 5.63, they can continue to work with Opkey’s default workflow feature or define new workflows per their needs.

The Default Workflows present in the Marketplace are not editable. Below is summary of workflow changes, existing and new users of Opkey, should know, in order to work with default workflow states in Opkey 5.62 and Opkey 5.63. 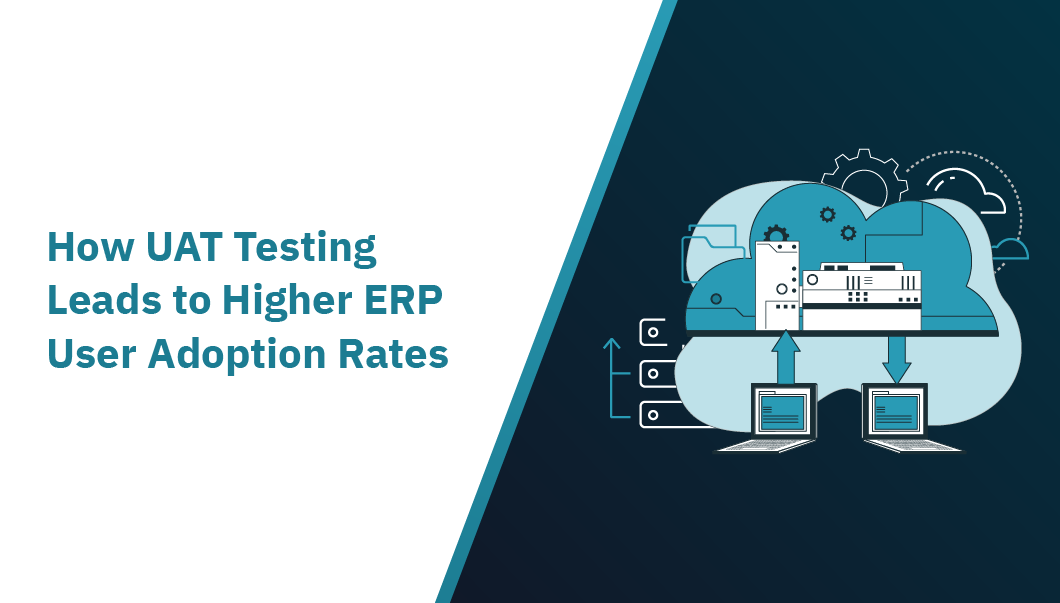 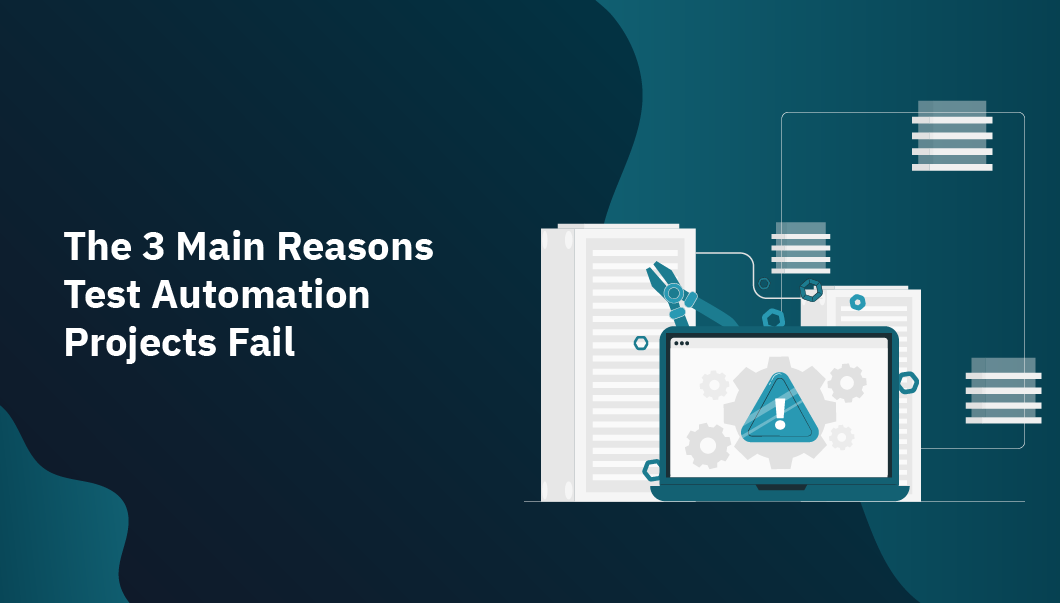