An Introduction to automating Salesforce testing

Salesforce is the world’s largest CRM platform, with over 150 thousand organizations across the globe using their Cloud-based solutions to manage their daily marketing, sales, and commerce operations. With the prominence of Salesforce in mind, it’s easy to understand why Salesforce testing is an increasingly high-profile activity within the enterprise technology space, with the industry growing roughly 15% annually.

‍Salesforce testing: Why is it important?

Salesforce pushes three mandatory seasonal updates to customers each year, plus additional  enhancements throughout the year, and each of these updates require testing. In addition, Salesforce empowers organizations to push their own updates and changes to meet business needs, and these changes, too, must be tested thoroughly to ensure that business continuity, and customer relationships, are not put in jeopardy.

Simply put, Salesforce requires a lot of testing, and organizations can quickly get overwhelmed by the cost and effort required to test Salesforce. Automated testing is more efficient and cost-effective than manual testing, and enables organizations to embrace DevOps and continuous development. Organizations that use automation will shorten their test cycles with the confidence that their business-critical processes won’t break. Here’s how:

Manual testing involves weeks-long feedback loops where testers and QA teams must communicate about issues found during testing, like a form not rendering correctly after a new field has been added. Test automation makes instant feedback loops possible, so developers can move code from development to build quicker and embrace DevOps, as virtual machines can run tests constantly throughout the day and night, unlike manual testers.

On a related note, because automation speeds up testing, organizations can push changes to their Salesforce environment quicker, so employees can use new features faster.

Read our blog to learn How to test Salesforce applications faster.

‍Automation reduces the cost of testing

Organizations often over-run testing budgets or timelines by manually testing too many non-critical processes, or fail to test the right processes, and end up spending an immense amount of money to fix a bug that leaks into production. And according to the Systems Sciences Institute at IBM, the cost to fix bugs found late in the software development lifecycle is 15x more than fixing a bug found in the beginning of the lifecycle. Because automated testing can be performed continuously, bugs are found much sooner in the testing process, meaning they’re less expensive to fix.

Additionally, manual testing processes do not streamline repetitive tests; as time goes on, the cost of testing your applications simply rises with the amount of labor needed to continue maintaining those tests. Alternatively, automated testing is cheaper in the long run because once you’ve created automated test scripts, you can reuse them endlessly, for no additional cost.

Read more: How to save money with test automation

‍Risk is reduced with automation:

On a basic level, automated testing reduces risk by enabling organizations to test more processes in a shorter amount of time. With the cost of application downtime being a whopping $5,600 per minute, according to Gartner, each minute of downtime presents a major risk to enterprises.

Automated testing enables organizations to shift their testing left, which means earlier in the software development process. Shift-left testing enables organizations to find bugs sooner, and in addition to these bugs being less expensive to fix than those found later in the lifecycle, these bugs are less harmful to the organization, as a whole, because they can be identified and fixed before causing a domino-effect of issues.

Lastly, automated testing helps reduce risk because virtual machines run the tests instead of people. These machines don’t get fatigued by repetitive, monotonous work like manual testers, and provide a detailed audit trail for compliance purposes.

Why are Salesforce tests difficult to automate?

The following technical elements are the biggest obstacles in automating Salesforce testing:

Now that you’re hopefully convinced that test automation is vital to making the most of your Salesforce platform, we’ll explain why Opkey is ideal for Salesforce testing. Here are the top reasons clients choose Opkey to automate Salesforce test cases:

Opkey’s no-code platform empowers any employee—no matter their technical expertise—to contribute to test automation. Most Salesforce users are not coders, so Opkey offers two code-free ways to capture business processes: Automated tests can be generated and saved in Opkey’s library by using an intuitive drag-and-drop test builder, or users can record their actions and create robust, automated tests by simply clicking through their standard workflows.

Read Opkey’s case study to learn how we helped a global manufacturing firm reduce their Salesforce test cycles from one week to two days. 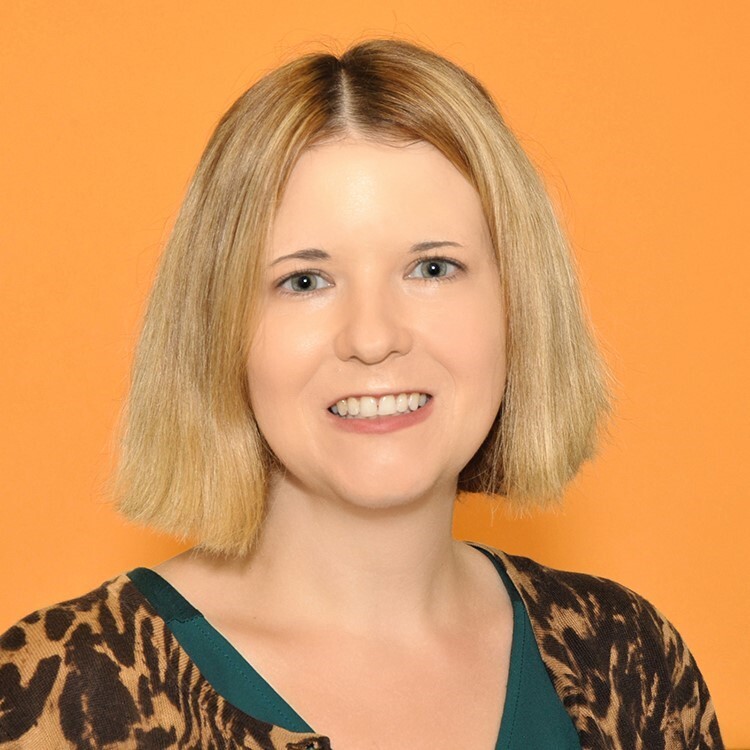 Kelly Lauturner
Copywriter and Editor of Marketing Content at Opkey

Kelly is a storyteller that enjoys learning more about the technology sector each day. In the past, she has written lifestyle and feature pieces. She is a member of the American Copy Editors Society.

Why Does DevOps Require Shift-Left Testing Principles?
The biggest bottleneck to implementing a successful DevOps framework is testing. Adopting a shift left testing strategy can help.