In this age of rapid digitalization of consumer experience and ERP transformation, Test Automation is no longer a question of “Why or If”. It has rather become a question of “How”…How efficiently we can create test scripts. How easily we can maintain tests with changing application. And How we can scale test automation to increase test coverage.

And in that context, Selenium Webdriver is one of the most recognized Test Automation tool in industry. Developed by Jason Huggins in 2004, it really took off after merging with Webdriver in 2009. It is estimated that developers and test engineers across 50,000+ organizations worldwide use Selenium Webdriver to automate their regression (and other) testing

But one fact to keep in mind is Selenium is primarily a tool for Developers or SDETs (Software Developer Engineer in Test) as many companies like to call them. However, as many enterprises are realizing that to truly enhance test automation adoption, it has to be adopted by functional testers as much as developers. These functional testers are strong testers who may not like to code or may be even don’t know how to write a code. They can be functional users, manual testers, Business users or any such of these people.

And that’s where platforms like “OpKey” are gaining fast traction amongst enterprises.

We are often asked how OpKey compares to Selenium. Or “If we have Selenium, why do we need OpKey”. So we thought of putting together a small comparison between selenium webdriver and OpKey. Please don’t get us wrong. In no way are we be-rating WebDriver. In fact everyone in our team is inspired by Selenium WebDriver and what it has done for Test community. We just want to put forward some alternate arguments so that you can make the best choice depending on your situation.

So, let’s get started

Selenium is an open-source test automation tool that provide its APIs to automate the tests carried out on web browsers. Any action can be performed through the actions like click, set text, etc. by writing a piece of code. It also provides different options to write code. For example, user can write a code in java, python, C#, Ruby, javascript, etc.

Here are reasons behind Selenium’s ever growing popularity:

Being open-source, it becomes the first choice when any organization goes for test automation. And enterprises hire engineers who are good in programming and have years of experience writing reusable and maintainable code. 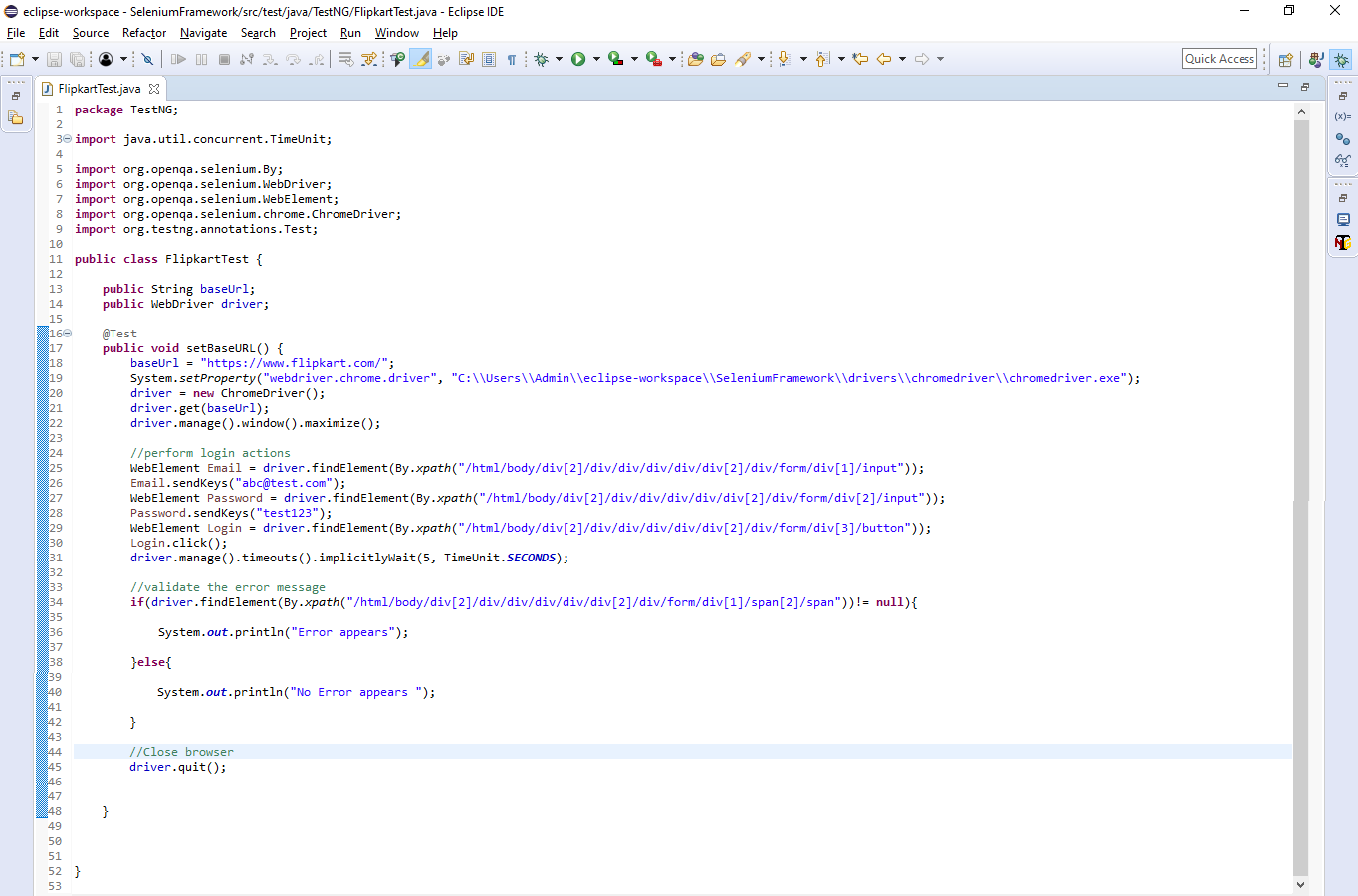 An example of Selenium automation, written in java

Let us now explain what’s there behind the written code.

Now, just to let you know it looks quite simple as per the above steps but simple only for an experienced selenium coder and again the word “simple” can be categorised differently by users having different skill sets. An experienced Selenium coder might take 20 minutes to write a code like this but for someone like me, a functional user, writing the above code, it failed 3-4 times since it was not able to find the element with the “class” property given. 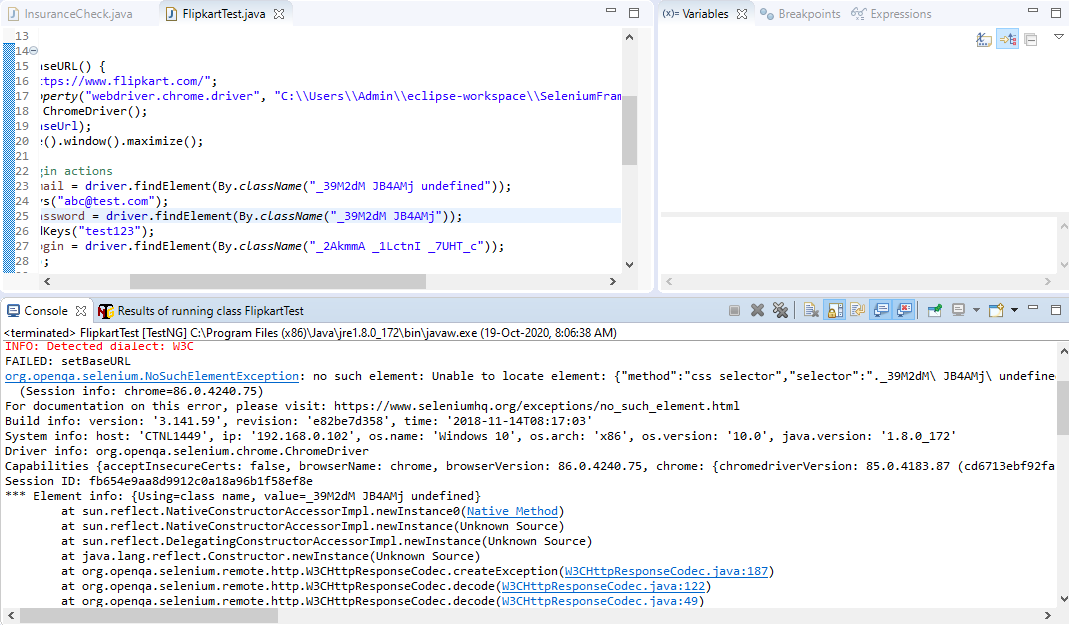 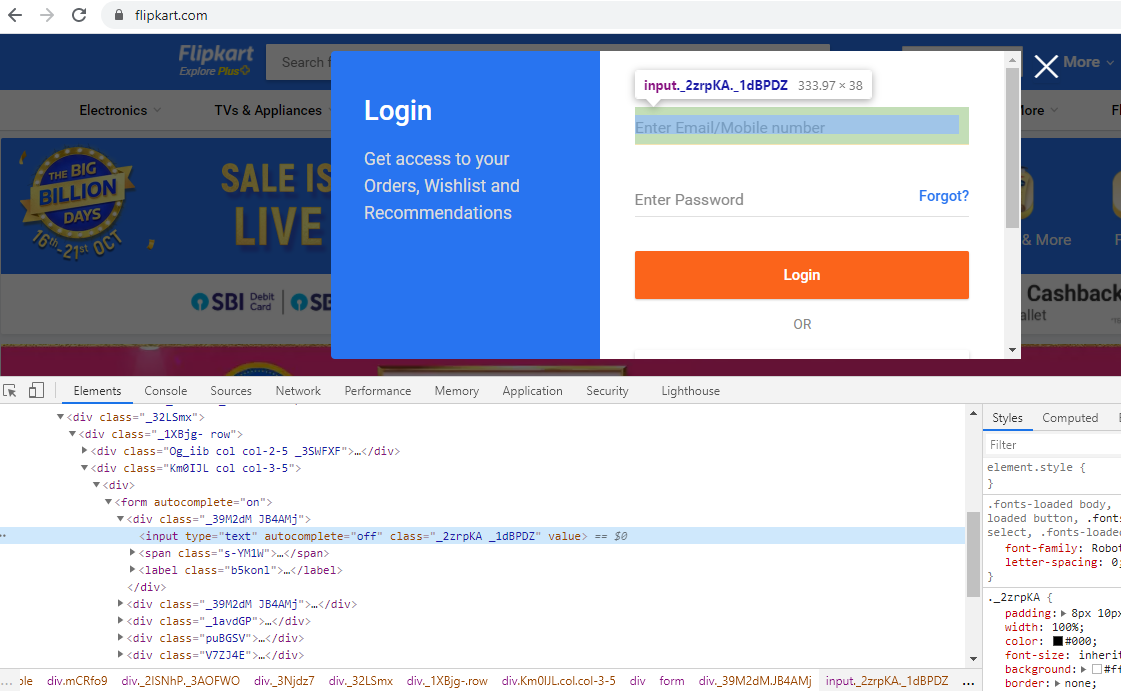 So, it all comes to another property called as xpath. Although, there are multiple third party extensions and tools available online to create xpath for you but isn’t it an overhead? For an experienced selenium coder, it’s easy to create xpath but not for the others. Well, I somehow created the xpath (Remember I belong to the non-coding background) and executed the test and it finally ran successfully.

Now, let me take you through to the same test that I created with OpKey, my partner in creating automated test cases for our customers. Here’s the snapshot of the same code written in OpKey. 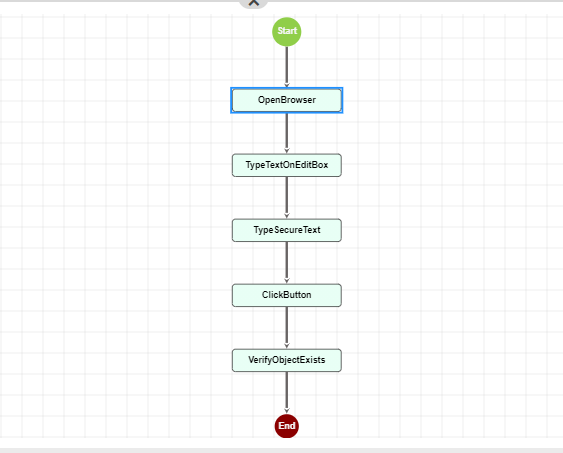 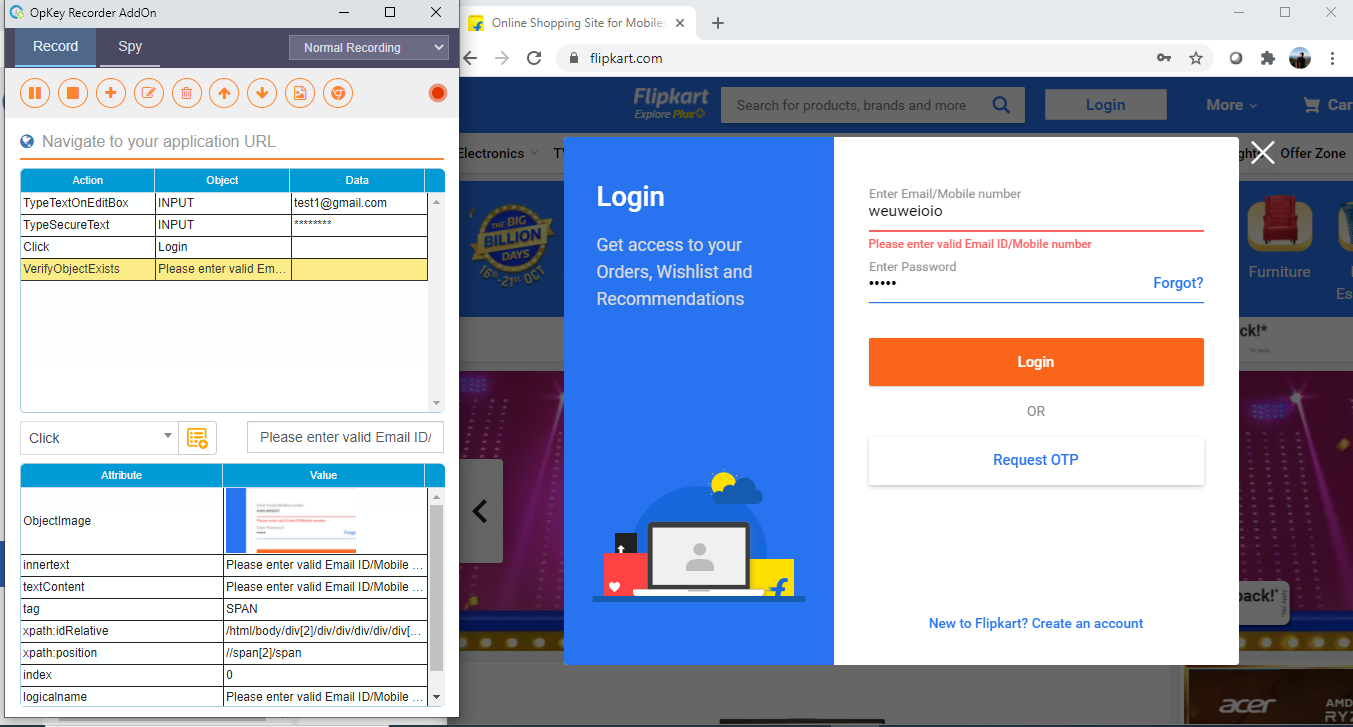 The hard and the sad part of the story is that even for selenium professionals, the code becomes unmaintainable as it grows with time. Any new member of the team takes time to understand this code and hence time will be heavily involved. So, basically I want to convey here is that resource dependency would be there. Organizations like to believe that Selenium, being an open-source tool doesn’t involve cost but generally it’s not the case. Obviously, they might have not seen and analysed these low code/no code platforms.

Pros and Cons of using Selenium and OpKey

Other Path Breaking Features for OpKey

Finally, at the end I would like to conclude that try OpKey to see the difference yourself. We already had our customers realise the power of it and we would certainly like to showcase it to all our future customers.

Reasons why we are not upgrading to Selenium 3.0